Create an original composition while representing and paying tribute to the great master: Salvador Dalí. (This particular artist was my choice. Any artist could have been selected as long as they were well-known for a unique style and significant color choices.) 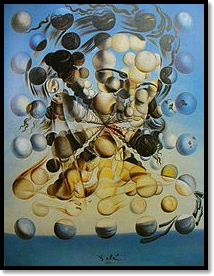 In the early 1950’s, Dalí painted Galatea of the Spheres. He had been greatly interested in nuclear physics since the first atomic bomb explosions of August 1945, and described the atom as his “favorite food for thought”. Recognizing that matter was made up of atoms which did not touch each other, he sought to replicate this in his art at the time, with items suspended and not interacting with each other.

After marrying Gala in 1934, Dalí started to sign his paintings with his and her name and stated, “Tis mostly with your blood, Gala, that I paint my pictures”. Gala acted as his agent and aided in redirecting his focus.

I wanted to pay homage to Dalí by mirroring some of his color choices, unique suspension theme and even his inspirational muse. Of course, my muse is my beautiful wife, Jennifer.

I began by selecting a photograph of my muse: 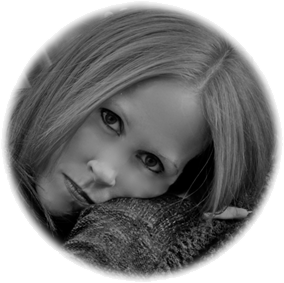 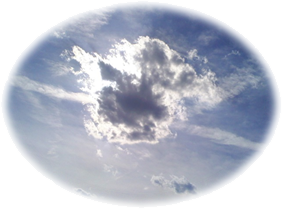 I then selected a background image consisting of a blue sky
and the sun concealed by some white, fluffy clouds.

I converted the original image to a pencil sketch to simplify the design and tested different styles such as a couple colorful cubism motifs, some chalk variations and even a Warhol-like design. 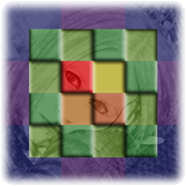 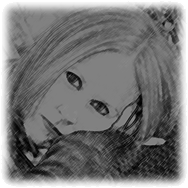 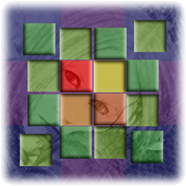 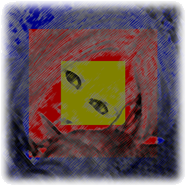 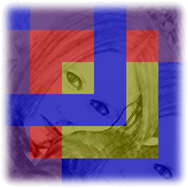 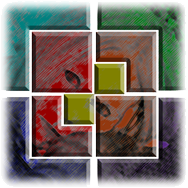 Finally, I settled on a photographic sphere-based theme to more closely resemble Galatea of the Spheres and positioned it on top of my sky background. 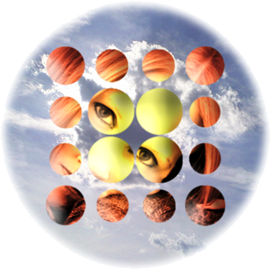 First, I trimmed a piece of Bristol board to 16 ½” square. This size allowed me to leave a 2” border and a 2 ¼” padding. The border was protected with drafting tape.

My first attempt at a free-hand, haphazard background was a disaster. I decided to clean it up by planning a two-tone, abstract landscape; unfortunately, I wasn’t pleased with the result for this design. I settled on a simple, sky-blue wash and was quite happy with the outcome.

I copied contours of my digital design onto tracing paper and then transferred them to my background, starting with the center four spheres. I chose to radiate my warm colors, golden-yellows and deep oranges, from the center of the design to the edges. By placing these hues on my cool, rich blues, I intended to mimic some of Dalí’s color choices and placements. 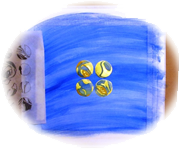 The sections surrounding the center four spheres would eventually fade from the center of the design toward the edges but started with a basic Cadmium Orange Hue. Next, I mixed this basic orange with Titanium White to produce my highlight tint. I utilized Cadmium Red Light Hue to create a dark shade for each circle around the composition. To generate the sphere effect, I created a wash from my basic orange and coated each circle. Again, the last two steps were to make a reflective light wash from my highlight orange and a shadow wash by adding Mars Black to my previous dark shade. 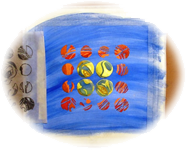 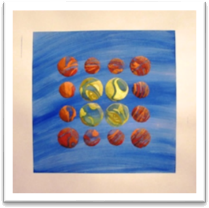 After the design dried and the drafting tape was removed, some blemishes were reveled within the border; so, I used some pure Titanium White to abstractly add almost invisible lines randomly around the entire border. 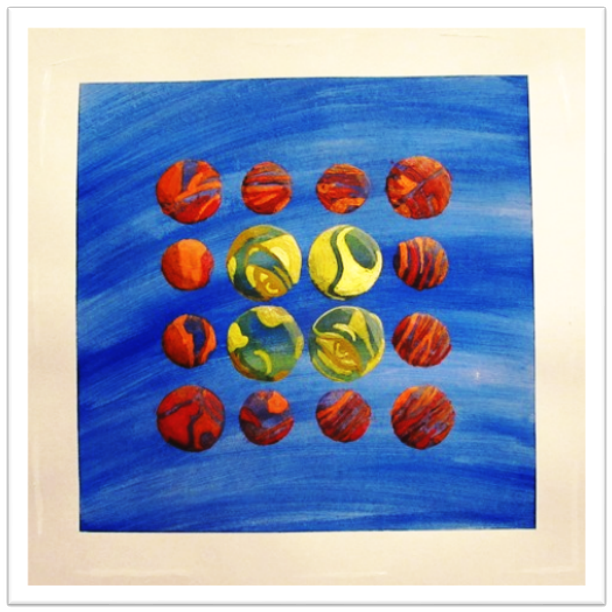