The seven color contrasts described by Johannes Itten are:

Contrast of hue is illustrated by undiluted colors in their most intense luminosity and is formed by the juxtaposition of these hues. The greater the distance between hues on a color wheel, the greater the contrast. Orange, green and violet are weaker in character than yellow, red and blue, and the effect of tertiary colors is even less distinct.

When placed next to each other, complementary colors create the strongest contrast and reinforce each other. The contrast of complements is formed by the juxtaposition of opposites on the color wheel.

Simultaneous contrast is the predisposition of a color to induce its opposite in hue, value and intensity upon an adjacent color and be mutually affected in return.

Contrast of saturation is formed by the collocation of light and dark values and their relative saturation. Saturation is controlled by adjusting tints, shades and tones or by mixing a color with its direct compliment.

The contrast of extension, or proportion, is created by controlling the percentage of one color relative to another. It is used to balance, or counter the balance, of an image that is heavily weighted with a single hue. 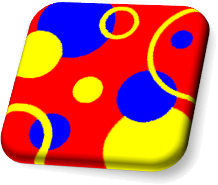 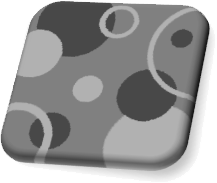 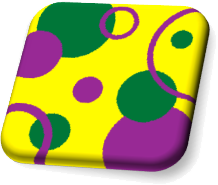 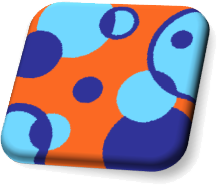 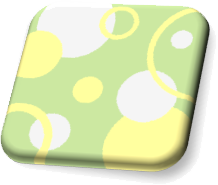 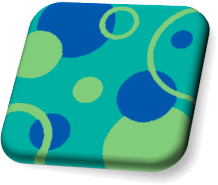 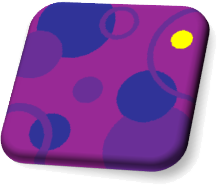 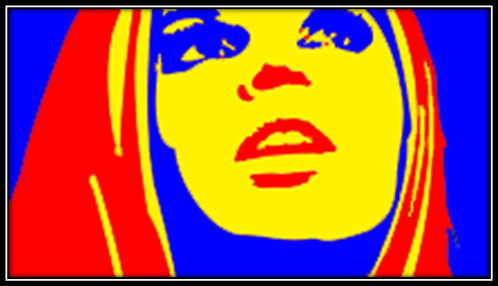 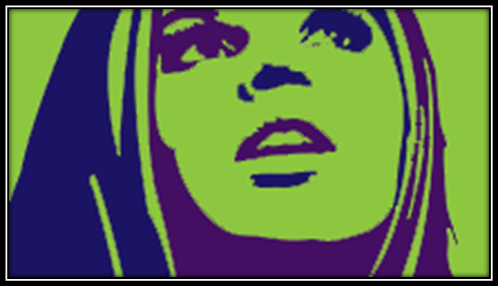 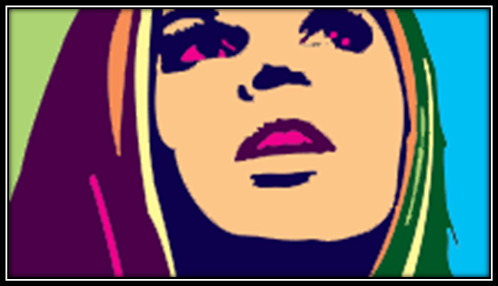 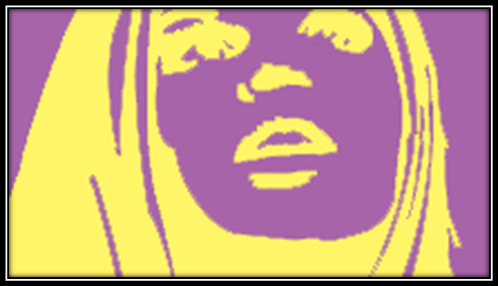 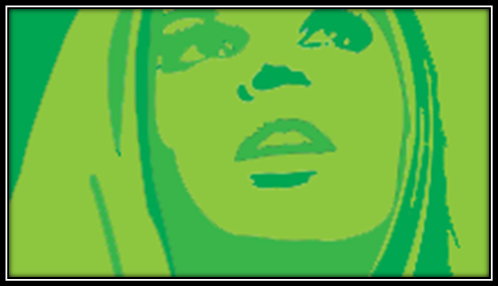 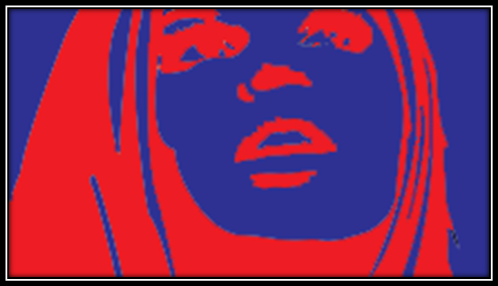 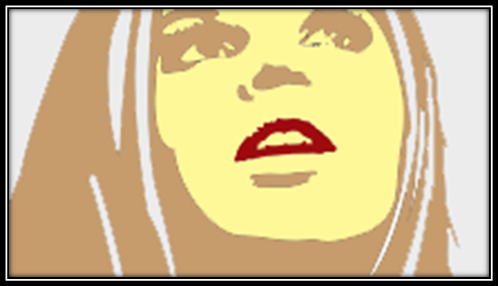